Lysol: Drink Or Inject It!

THE EYE HAS TO TRAVEL 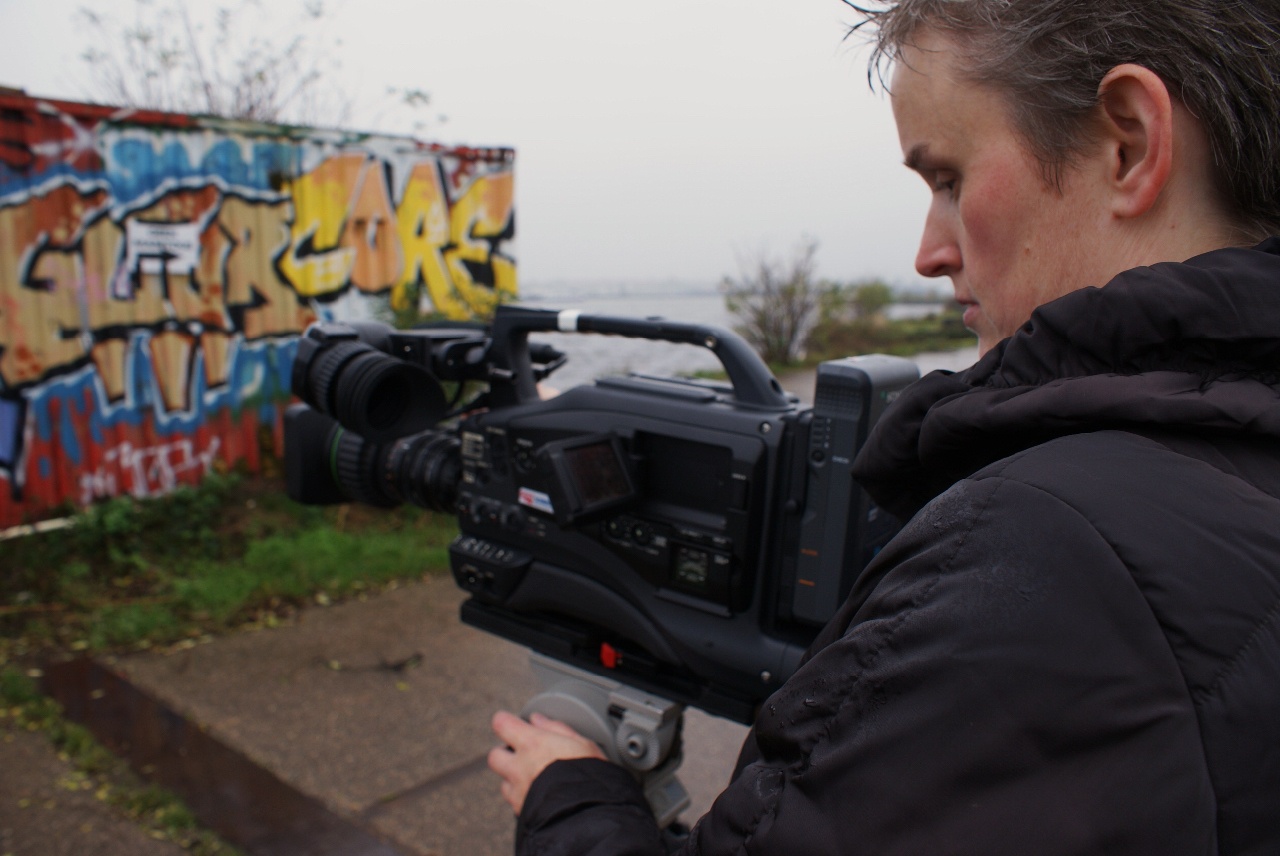 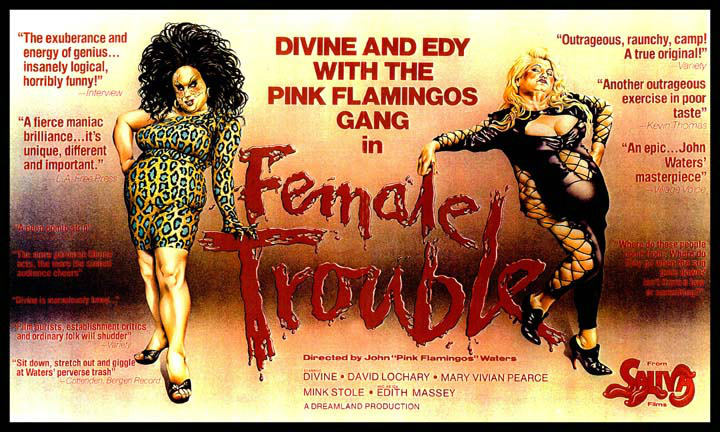 ' FEMALE TROUBLE ' WAS THE FILM THAT TAUGHT ME I DIDN'T NEED TO HAVE AN ORDINARY LIFE.

' The Film That Made Me...' is a column that appears in Vice Magazine where people tell which movies changed their lives, for better or worse. One, written by Amelia Abraham, was about Female Trouble by John Waters. When I read her article, I realized I felt exactly the same way, and it would serve as a good introduction for this website. So, in Amelia Abraham's and my own words, I will try to give you, my dear readers, a little insight into what I am all about.

There comes a moment in most young adolescent lives that you feel you are destined to leave the drudgery of your suburban existence behind. The problem is that you are smothered by rules. You are conditioned while you're young. People want to socialize you. Deny you your egomania. Your parents want you to grow up to be a nice, well-meaning person, living a quiet life. What John waters is interested in, I think, is the moment when you break free from these rules and constraints, and burst out glittering and ugly from the realm of right into wrong. Everyone in Waters' world deserves a life of notoriety. It's Waters' 1974 film Female Trouble, though, that is - to me - the single most fabulous and anarchic film ever made. It's often cited to be Waters' own favorite as well. The plot plays out like any conventional drama - but Waters' is taking the family drama as a genre to afford himself a structure against which he carefully orchestrates ironies to play out. To start with, his female protagonist, Dawn Davenport, is played by a man in drag. Waters' also toys with the notion that normative sexuality is absurd. There's is no social ideology that Female Trouble doesn't take aim at - the beauty myth, the nuclear family, the cult of celebrity. And that's why, for me, it was cinema at it most violently challenging. I'm never going to be like that, but it's a fun glimpse into what life might have been like if I had. It shows you the possibilities of living a life less ordinary, if simply by asking, ''What's ordinary, anyway?'' For me, it made it OK not to be all the things I was supposed to be, namely: ladylike, virtuous, and heterosexual. By obliterating the very idea of ''good taste'', the foul but inexorable Dawn Davenport proved that anyone - literally anyone - can be beautiful. And I am grateful to John Waters for showing me, as did the renegade filmmakers before him, that anything is possible, if you only dare to.

So, how did I get started? Well, as a movie fan/collector I always wanted to make movies, but I never dared to. I started working with video in 2009 and quickly found my passion in editing. I taught myself the aesthetics of editing shorts, interviews, weddings, commercials & documentaries. Through my small achievements and frequent mistakes, I developed a deep understanding of working with video. I earned respect for the creation of imagery, the structure of a story through editing, and the overall importance of a final product. Since then, I have constantly been working to bring my passion to life, whatever the project may be. Am I talented enough to make ends meet as an editor/filmmaker? Probably not. But I am thankful for a creative outlet, and if I want to create something, I will make it happen. In my mind everything I create, as small as it may seem to others, is a big deal. I poured my heart and soul in it, and it matters to me. Because it's my passion. And on that note, I hope you'll have fun while browsing this website. Some parts are in English & some are in Dutch. Which one I use really depends on my mood that day.... 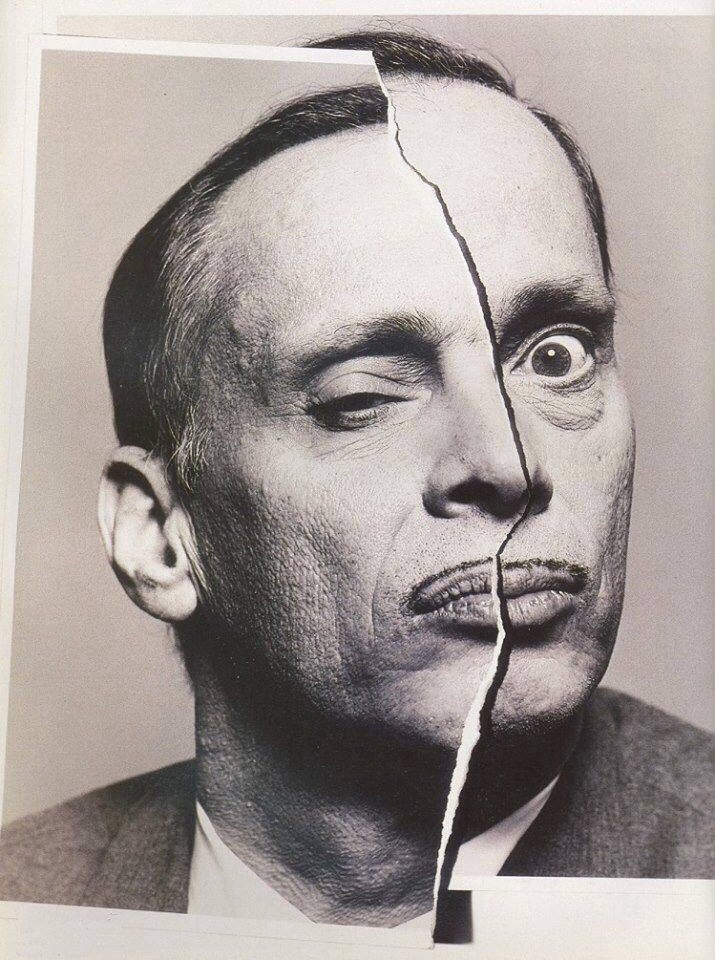 '' To me bad taste is what entertainment is all about. If someone vomits watching one of my films, it's like getting a standing ovation. But one must remember that there is no such thing as good bad taste and bad bad taste. To understand bad taste one must have very good taste. Good bad taste can be creatively nauseating but must, at the same time, appeal to the especially twisted sense of humor, which is anything but universal.'' 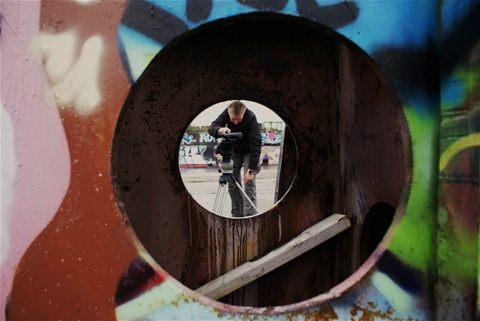 ''Without obsession, life is nothing''